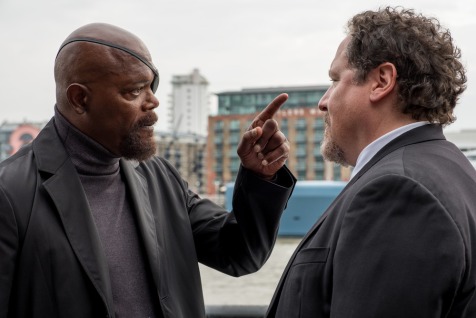 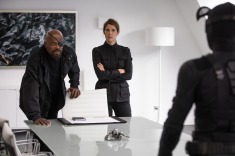 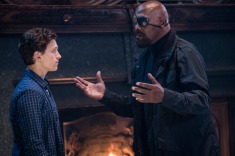 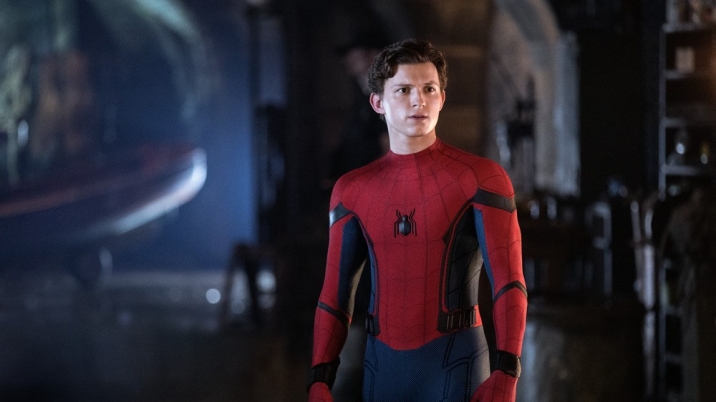 Check out the videos below and watch Spider-Man: Far From Home in cinemas July 3. Also in IMAX and 4DX.

Spider-Man: Far From Home is distributed by Columbia Pictures, local office of Sony Pictures Releasing International.  Use the hashtag #SpiderManFarFromHome

About Spider-Man™: Far From Home

In Spider-Man™: Far From Home, Tom Holland returns as our friendly neighborhood Super Hero who, following the events of Avengers: Endgame, must step up to take on new threats in a world that has changed forever. The film expands the Spider-Man film universe, taking Peter Parker out of his comfort zone and his home in Queens, New York City, and hurling him across Europe during what was supposed to be a school vacation – but which becomes his greatest challenge and most epic adventure ever. 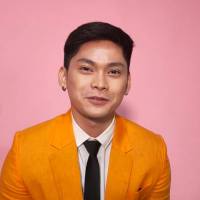 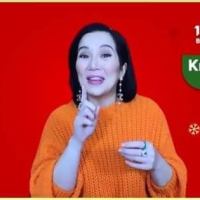 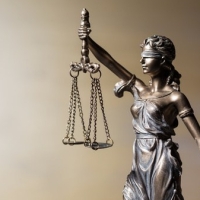 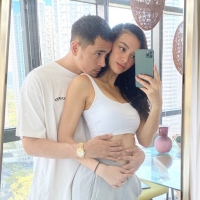 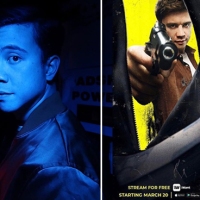 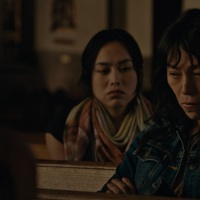