SINCE its inception in 2001, The Fast and the Furious franchise has become a global juggernaut that expands its audience and builds box-office momentum with each new chapter, thrilling and entertaining fans with spectacular, groundbreaking action and a family of characters who delight and resonate with people in every culture and language.

As the first expansion of the franchise, Fast & Furious: Hobbs & Shaw amps up the sharp-edged humor and high-stakes action like never before and takes fans down a new road as franchise favorites Luke Hobbs (Dwayne Johnson) and Deckard Shaw (Jason Statham) forge an unlikely partnership that provides fresh insight into their backstories.

Dwayne Johnson’s brash, trash-talking Hobbs, who debuted in 2011’s Fast Five as the relentless DSS agent assigned to capture Dom (Vin Diesel), Brian (Paul Walker) and Mia (Jordana Brewster), was a dynamic adversary. Hobbs, of course, would eventually become an unexpected ally to the team over his four-movie arc, but very little was revealed about his personal history. The revelation in Furious 7 that Hobbs had a young daughter, Samantha, was the first real insight into his backstory.

Johnson always knew that Hobbs was a rich vein waiting to be mined. “From the beginning in Fast Five, the character of Luke Hobbs has resonated with film audiences, and I’ve always been happy with his trajectory over the past four films,” Johnson says. “Creatively though, I felt we would have to eventually spin him off to delve into his life and his family background to see what makes him tick, what makes him succeed and how he handles the failures. To do that is always the challenge when you have a such a big cast, like Fast and Furious has, and I really did want to give this character his due.”

Longtime Fast & Furious narrative architect Chris Morgan had always enjoyed building up the larger-than-life lawman, and had worked with Johnson and Hiram Garcia, president of Johnson’s Seven Bucks Productions, on the Fast films in which Hobbs was featured, to flesh out his character development.

“Dwayne, Hiram and I just jumped in and started bouncing around the types of things Hobbs would do and wouldn’t do,” Morgan says. “We ended up laughing and having so much fun, and I think that comes across on the screen. That’s why this character is so fun to watch, because there’s joy behind everything that we make them do.” 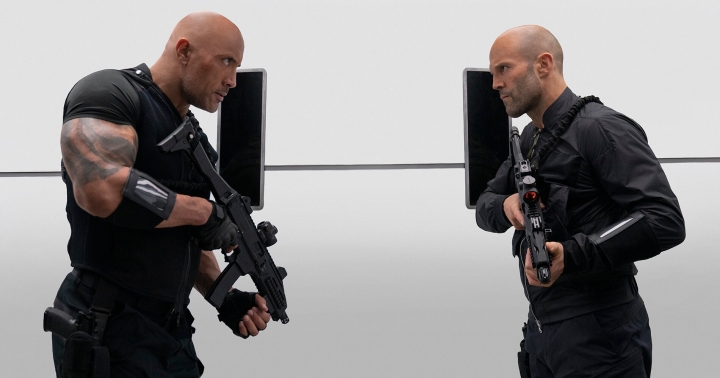 Meanwhile, fans had gotten their first taste of the power of the dynamic between  Hobbs and Statham’s Shaw with their epic showdown in 2015’s Furious 7, which had landed Hobbs in the hospital. Hobbs then got the last word, though, when he escorted the disgraced spy Shaw to a super-max prison at the film’s end.

The plot of the next installment, 2017’s Fast & Furious 8, was driven by the storyline of a family fractured by an unflinching villain’s sinister machinations, but the hilariously caustic jailhouse back-and-forth between Hobbs and Shaw set the stage for another mind-blowing showdown as Statham’s Shaw tried to escape and Hobbs tried to stop him.

Shooting those scenes, Johnson and Statham took note of the singular cinematic pairing they were creating. The wheels started turning. “Once filming began on Fast & Furious 8, Jason and I settled into this easy rhythm,” Johnson says. “Not only did we start to breathe this cool energy into our scenes, but there was a unique chemistry that just started to build between us. It was something that we recognized immediately, but we weren’t the only ones. I remember pulling Hiram and Chris Morgan aside and they agreed. Hobbs and Shaw are two alphas who, even if there is a sliver of common respect between them, hate each other, and that often can be the best impetus in a film.” What became evident to all very quickly was that Luke Hobbs and Deckard Shaw should have their own film together. The idea for Hobbs & Shaw was born.

Ever since hulking lawman Hobbs (Johnson), a loyal agent of America’s Diplomatic Security Service, and lawless outcast Shaw (Statham), a former British military elite operative, first faced off in 2015’s Fast & Furious 7, the duo have swapped smack talk and body blows as they’ve tried to take each other down.

But when cyber-genetically enhanced anarchist Brixton (Idris Elba) gains control of an insidious bio-threat that could alter humanity forever — and bests a brilliant and fearless  rogue MI6 agent (The Crown’s Vanessa Kirby), who just happens to be Shaw’s sister — these two sworn enemies will have to partner up to bring down the only guy who might be badder than themselves.

Fast & Furious: Hobbs & Shaw blasts open a new door in the Fast universe as it hurtles action across the globe, from Los Angeles to London and from the toxic wasteland of Chernobyl to the lush beauty of Samoa. 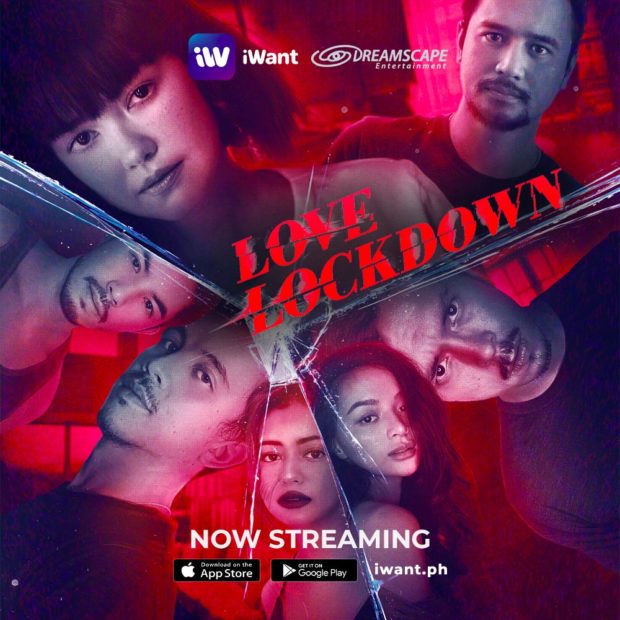 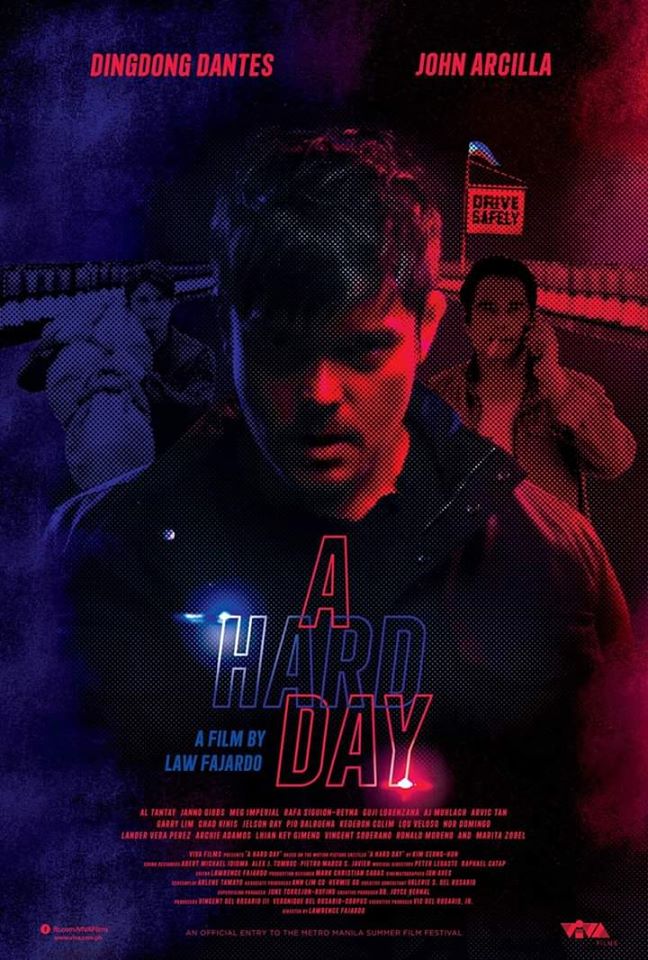