THE world continues to join the Philippines in the celebration of its One Hundred Years of Philippine Cinema, especially as the Philippines has been announced as this year’s Spotlight Country at the 22nd Guanajuato International Film Festival (GIFF).

The festival started July 19 and runs through July 28, 2019 in World Heritage sites Guanajuato and San Miguel de Allende in Mexico.

Led by the Philippine Embassy in Mexico represented by Philippine Ambassador to Mexico Demetrio R. Tuason, the Film Development Council of the Philippines (FDCP) will help spearhead the Philippine Spotlight Program and the Philippines’ Guest Country participation at the GIFF in partnership with the National Commission for Culture and the Arts (NCCA), Department of Tourism (DOT), Tourism Promotions Board (TPB), ABS-CBN Films (Star Cinema), and Cinematografo.

“The selection of the Philippines as the Spotlight Country in the Guanajuato International Film Festival is special, especially now that we are celebrating the One Hundred Years of Philippine Cinema. The Philippines is the first Southeast Asian Spotlight Country in GIFF, and, for the first time, our country has been chosen as the Country of Focus at a Latin-American film festival—which turned out to be the biggest and most celebrated film festival in Mexico,” said FDCP Chairperson and CEO Mary Liza Diño.

“It is a great honor and perfect opportunity to bring the best of Philippine cinema and our culture to Mexico, a country which we share a long history with. FDCP is pleased to spearhead the participation of the country at such a big film festival,” she added.

GIFF will be attended by the country’s seasoned film industry personalities and professionals who have, in the last hundred years of Philippine cinema, created a significant impact and made a name for themselves as the movers and shakers of the industry from various sectors. 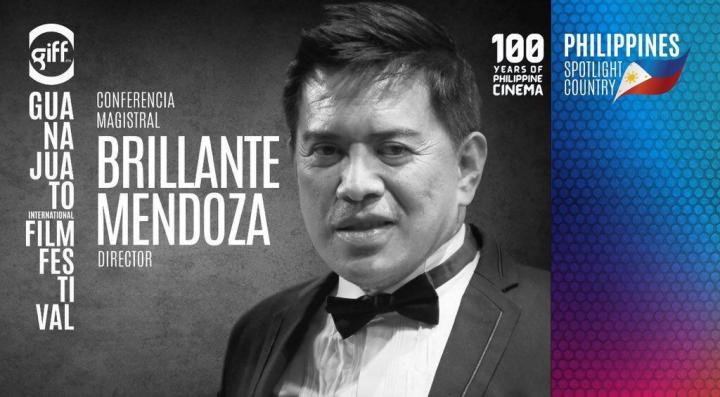 Award-winning director and auteur Brillante Mendoza will serve as the President of the Jury of this year’s festival and will also give a keynote address at the GIFF. One of Philippine cinema’s finest award-winning actors Bembol Roco, who top-billed the classic Maynila sa Mga Kuko ng Liwanag, will grace the Festival as the GIFF’S Guest of Honor.

National Artist for Film and Father of Philippine independent cinema Kidlat Tahimik will be given an international tribute at the GIFF for his contribution to the cinema along with Good Will Hunting director Gus Van Sant and The Man Who Killed Don Quixote director Terry Gilliam.

A total of 30 films will be screened at the GIFF in different sections, including Philippine Cinema Retrospective: Cinema, Colonialism, Culture, Kidlat Tahimik, QCinema/Contemporary Films, Short Films from Philippine Archipelago, and In Special Program/Section.

The selection consists of luminaries of Philippine cinema, such as Kidlat Tahimik, Lino Brocka, Lamberto Avellana, and Fernando Poe, Jr. Other Filipino filmmakers who will showcase their works at the GIFF are Brillante Mendoza, Mario Cornejo, Sheron Dayoc, and Khavn De La Cruz.

Aside from films, GIFF will be a celebration of Filipino culture which will spotlight the country’s music and food. There will be a conference on the History of Philippine cinema: Cinema, Colonization, and Culture by University of the Philippines Film Institute (UPFI) film historian and educator Nick Deocampo; a Mexico-Philippines Bilateral Forum in collaboration with Instituto Mexicano de Cinematografía (IMCINE); masterclasses by Brillante Mendoza and Kidlat Tahimik, a film talk by UPFI’s director Patrick Campos; and a musical concert which will be attended by 1,000 expected guests. FDCP Chairperson Liza Diño, who is also a chef, will prepare an 8-course dinner to treat VIPS to Filipino-Mexican fusion cuisine, together with Mexican chef Marcela Bolaño, the chef and owner of Marsala, Cocina con Accen, and MB Catering by Desing in San Miguel de Allende. 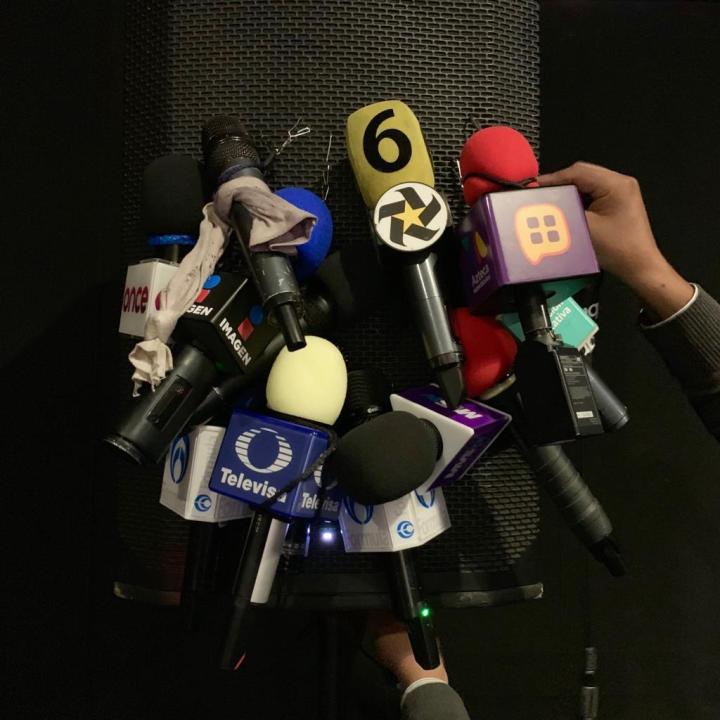 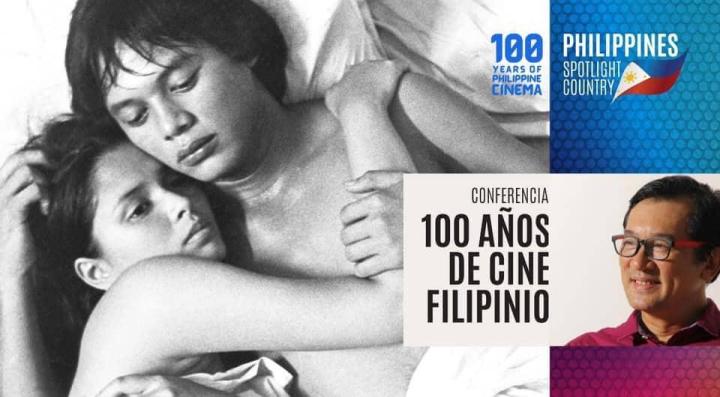 The following are the featured films at the GIFF:

Since 1998, the GIFF has been offering a diverse selection of screenings, conferences, and other activities and bringing international film industry professionals together for networking opportunities. 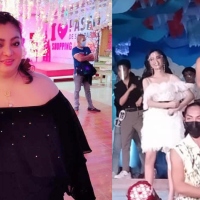