Yam Laranas already made a name for himself in that genre with his directorial movies “Balahibong Pusa” (2001) and “Hibla (2002) before he went on to create horror thrillers like “Sigaw” (2004) and “Aurora” (2018), both a box office phenomenon.

After almost two decades, this brilliant storyteller/filmmaker shows that he’s not yet done creating provocative stories.

Ellen (Rhen Escaῇo) and Marian (Cindy Miranda) are best friends who grew up together.  Their friendship is the only thing that brings happiness to Ellen who yearns to be free from the clutches of her father, Amang Lucas (Bembol Roco), and their impoverished life in the countryside.

When Ellen finally attains freedom, she lives a life of excitement with Marian.  Their closeness develops  into a sexually-charged romance.

Bonded like never before, the best friends-turned-lovers soon face a threat that will test their relationship.

Ellen is suspected by police inspector Abraham (Epi Quizon) to have killed her father.  He’ll do anything to solve the case, but he cannot help but be attracted to Ellen’s beauty.

Ellen and Marian are now on the run.  With their lives on the line, they start to doubt each other and turn against each other.  Their love becomes tainted by secrets and lies.

Under the direction of Roman Perez, Jr. the scenes come out “flawless” according to Cindy.    Prior to this film, Director Perez wrote and directed “Sol Searching” which won the People’s Choice Award in 2018 ToFarm Film. 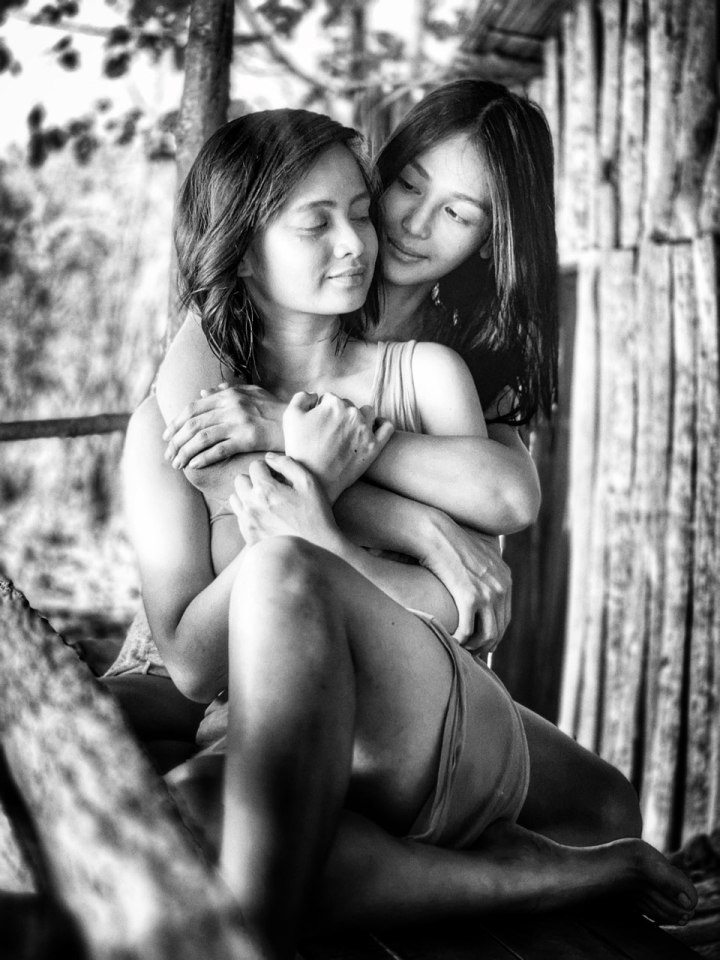 The first film he directed was “#Ewankosau Saranghaeyo” in 2015.  “Adan” is his third directorial project.

Perez served as an assistant director of Yam Laranas in the Anne Curtis-starrer blockbuster film “Aurora”. His filmography as an A.D. includes various television shows like “Maalaala Mo Kaya”, “Ipaglaban Mo”, and films like “Lilet Never Happened” (2012) which competed in international film festivals and received five awards including Best Film.

With over a decade of experience in TV and movie production, theatre plays and advertising, director Perez advocates the development of the alternative theatre and filmmaking.  Witness how “Adan” fits this advocacy.

“Himig ng Pag-ibig”, a classic song originated by the band Asin and now performed by Shanne Dandan is the official theme song of this movie.

“Adan” opens in cinemas on November 20, 2019.  From Viva Films, in cooperation with Aliud Entertainment and ImaginePerSecond. 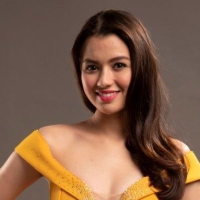 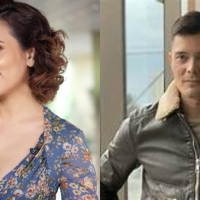 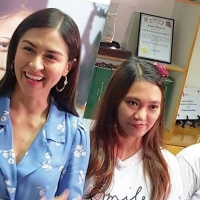